Struggling with sales? We want to help. Book FREE sales coaching with our C-level team in the next 30 days. 🚀

But, as we know, there’s no shortcut to success – you’ll need to travel that bumpy road full of different challenges, potential traps, and pitfalls. And you can expect to have your fair share of mistakes.

Hopefully, they will not be so massive as Blockbuster Video’s failure to acquire Netflix in 2000. The latter went on to thrive and become one of the biggest streaming services in the world, while the former folded back in 2010.

The moral of the story?

Instead of learning from your own mistakes, it’s best to learn from other people’s.

Here’s a list of blunders that the rich and successful never make twice.

Being a quitter won’t get you very far.

No matter what industry you’re in, the rule of not giving up is essential for achieving your goals. As T.A. Edison said “I haven’t failed. I’ve just found 10,000 ways that won’t work.”

Instead of waving the white flag and abandoning your projects if you can’t make them work right away, persist and hold on to what you envisioned.

Being the last person standing will be the one who wins.

For example, many salespeople tend to give up after only a couple of unfruitful outreach attempts, although stats say that there should be somewhere between 8-15. So, following up with your prospects even when they seem to be giving you the cold shoulder is crucial.

2. Playing It Safe All the Time

Countereffective as this may sound, but successful people never refrain from taking a risk.

If you’re always trying to stay on the safe side and avoid mistakes at all costs (ironic, I know), you won’t experiment enough. While it’s great to follow a certain routine, being stuck in your ways can be very detrimental to your business.

The thing is that while being too bold and taking risks on a regular basis can mean either success or failure – the outcome is usually dramatic.

On the other hand, the dangers of being too cautious slowly erode your business and can’t be spotted so easily. There’s no seismic change that will make anyone gasp with shock.

The trick is finding the right balance between following your gut instinct and playing it safe.

3. Being Afraid of Failure

You win some, you lose some. That’s just the way of the world.

But, if you want to win big, you should overcome your fear of failure. Embrace failure as it’s a great way to learn new things and change your perspective.

Fear of failure paralyzes you and prevents you from taking risks.

As a result, you will dwell on your tasks and projects, trying to perfect and polish them, thus wasting a lot of time and falling behind your deadlines.

It’s much better to focus on progression and completing your tasks.

Here are some tips to help you overcome this stubborn atychiphobia:

If you’re in the habit of making tomorrow the busiest day of the week, then you can’t expect to become successful.

Having a lot on your plate is exhausting and it might lead you to push some of your tasks for later. And when the moment to complete your already delayed tasks comes, you won’t be any less tired and busy.

This way you’re only wearing yourself out and making your already hectic schedule messier.

So, if you notice that you’ve fallen into the trap of procrastination, you have to make a conscious effort to break that vicious circle. Yes, it’s much easier to go home earlier or go for a round of drinks with your friends, but the tasks you haven’t completed will only pile up and create barriers on your way to success.

Some people find it difficult to start with an unpleasant or complex task, which is one of the main reasons for procrastination.

In order to put an end to this bad practice and boost your productivity, try out different time management techniques.

For example, Eat That Frog, a method invented by Brian Tracy, suggest that you should deal with your most difficult and unpleasant tasks first. After you cross it off your list, you’ll feel relieved and ready to handle other, less complex ones.

5. Not Asking for Help

This kind of behavior is common in startup owners.

They start small and on a shoestring budget, which means that they have to wear too many hats themselves. That’s OK, but at a certain point, it’s impossible to propel growth if you don’t ask for help, delegate, and allocate a part of your workload to someone.

Spreading yourself too thin can have bad consequences both on your health as well as business. Not only will you be in a fast lane to burnout due to stress and exhaustion, but you won’t have some important stuff done properly.

Let’s face it – all of us are skilled and well-versed at a couple of things. And we should stick to them, and leave the tasks that we’re not good at to experts. Otherwise, it’s easy to fall into another trap: failing to deliver or compromising the quality of your service.

So, asking for help isn’t a sign of defeat. It’s a rational thing to do.

Invest a portion of your budget to hiring people ready to take up the challenge and help you grow your business. Given that identifying and recruiting top talent for your sales department is a challenge itself, we’ve discussed a couple of steps that can help you with the process. 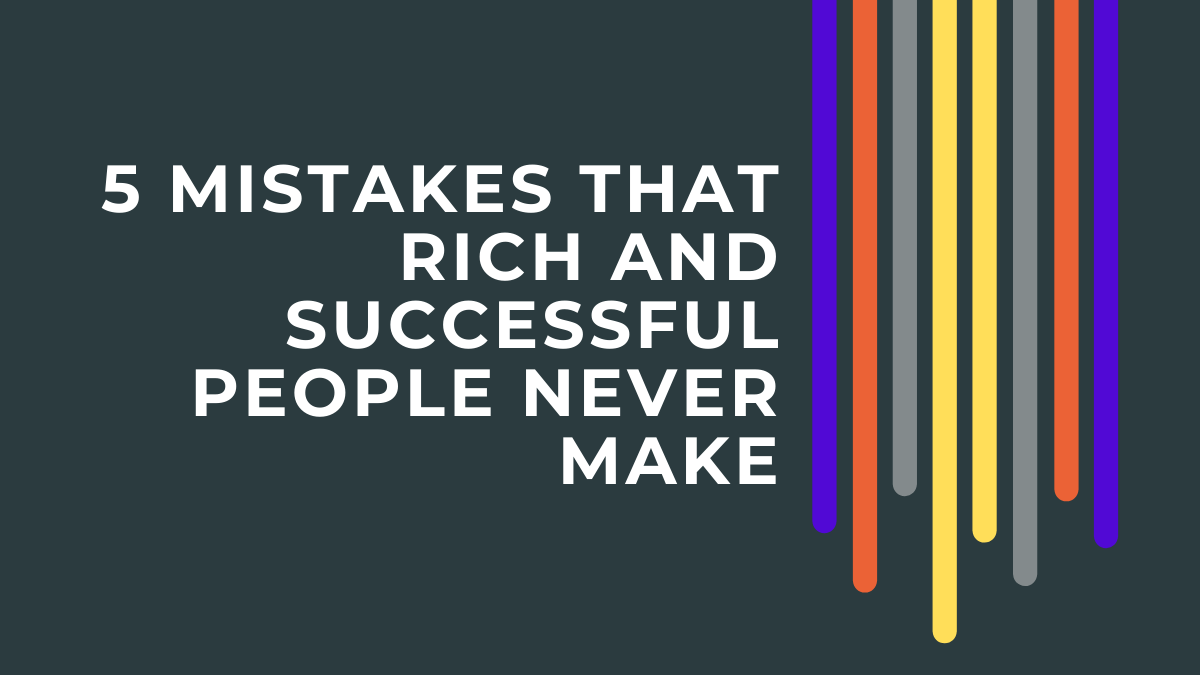